DISCLAIMER: CASE RESULTS DEPEND UPON A VARIETY OF FACTORS UNIQUE TO EACH CASE. CASE RESULTS DO NOT GUARANTEE OR PREDICT A SIMILAR RESULT IN ANY FUTURE CASE. 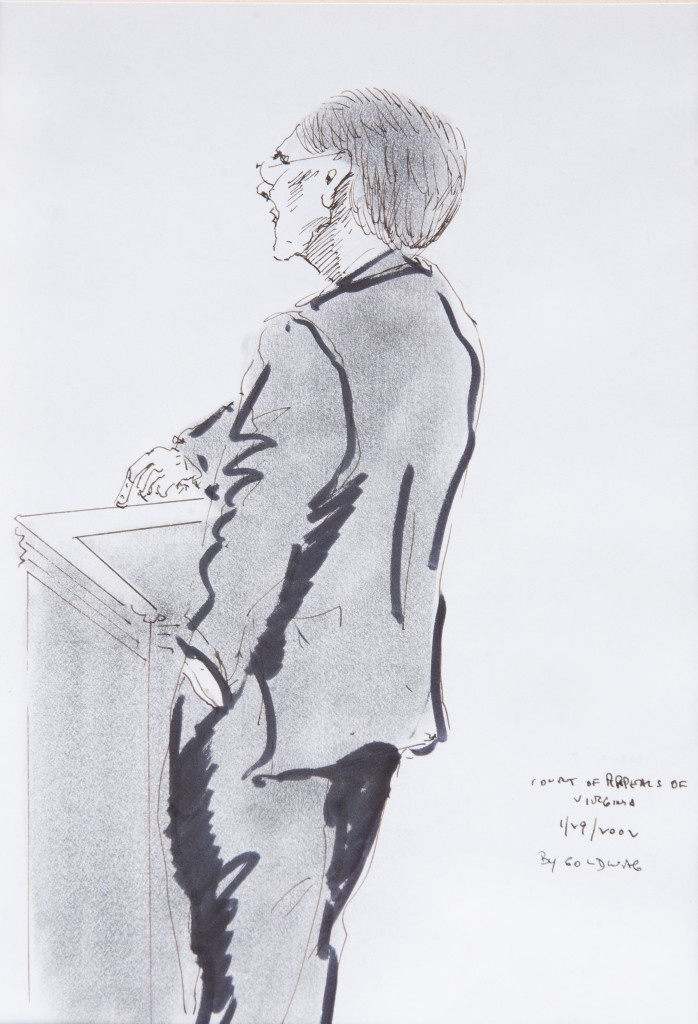 Winston v. Lee, 470 U. S. 753 (1985) (upholding federal injunction of state prosecutor from surgical search for evidence as violative of the Fourth Amendment).

Snyder v. George Washington University, 890 A.2d 237 (D. C. App. 2006) (reversing dismissal of medical malpractice action because doctor’s testimony established the national standard of care and a breach of that standard, and because the doctor’s improperly-excluded testimony adequately established causation). [Mr. Winston is not admitted to practice in the District of Columbia and appeared pro hac vice.]

Cary v. Commonwealth, 271 Va. 87, 623 S.E.2d 906 (2006) (affirming reversal of first degree murder and related convictions by Court of Appeals [Record No.2031-03-1, 2004 WL 2933587 (December 21, 2004)] on the ground that the trial court erred in excluding evidence of the decedent’s prior threats and acts of violence against defendant and in failing to grant her proffered jury instructions on self-defense, right-to-arm, and voluntary manslaughter based upon a “heat of passion” theory).

Delk v. Columbia/HCA Healthcare Corp., 259 Va. 125, 523 S.E.2d 826 (2000) (reversing dismissal of medical malpractice action because trial court erred in sustaining demurrer to claims for negligence and intentional infliction of emotional distress arising out of sexual assault of one patient by another).

Kearney v. Commonwealth, Record No. 1078-00-1 (Va. App. January 29, 2002) (reversing first degree murder and related convictions for trial court error in failure to grant mistrial due to prosecutor’s indirect comment on the failure of the defendant to testify).

Harris v. Commonwealth, 274 Va. 409, 650 S.E.2d 89 (2007) (reversing conviction for carrying a concealed weapon after having been convicted of a felony because evidence was insufficient as a matter of law in that a box cutter is not a weapon).